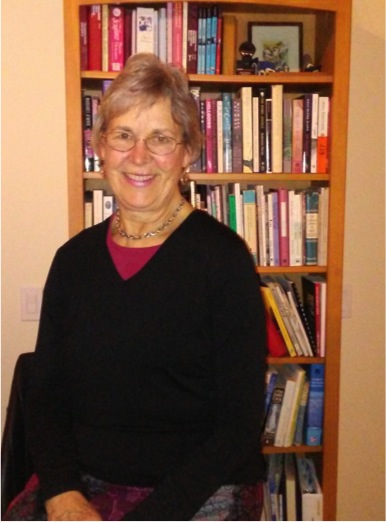 Margaret Critchlow (award 2017), PhD, was Professor of Social Anthropology at York University in Toronto for 25 years before moving to BC and taking early retirement in 2010. She is past-president of the Canadian Anthropology Society. Her fieldwork in the SW Pacific islands of Vanuatu and in Canadian rental housing co-ops has resulted in over 50 academic articles and 7 books on land tenure, development, and housing issues. She has always enjoyed collaborating with others including co-editing, and co-authoring. In 2007, she was one of four co-editors of House-girls Remember: Domestic Workers in Vanuatu. Upon retiring to Sooke, BC, Margaret helped create Harbourside Cohousing, the first senior cohousing community in BC. She is also the founding director of the non-profit Canadian Senior Cohousing Society.